What Sets the Successful Apart: 7 Habits of High Achievers

Top performers. High achievers. Movers and shakers. Ever wondered what they all have in common? We have, too. Being in the business of increasing personal and professional success, we share a particular interest in the habits of the highly accomplished. 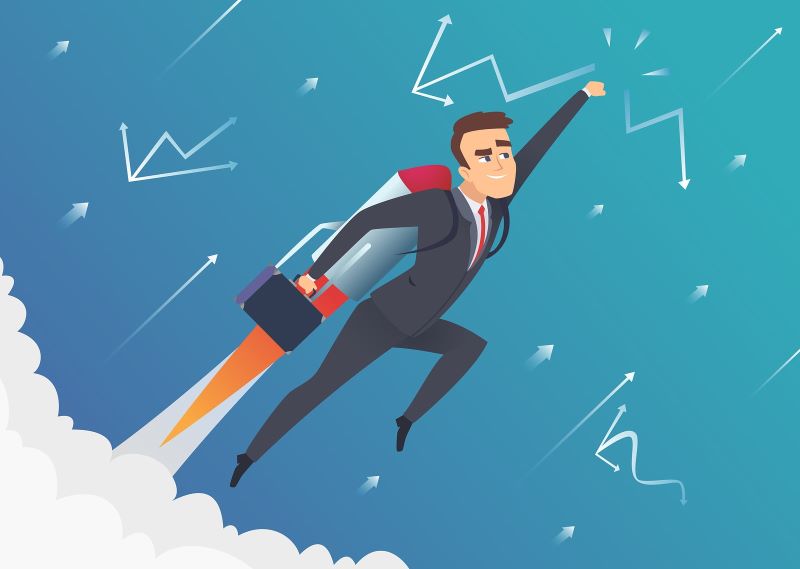 Which is why an article in Forbes, “The Fifteen Surprising Things Productive People Do Differently”, caught our attention recently. As devout PEP disciples, however, the “surprising things” listed did not actually strike us as all that surprising. Why? Well, because most of the habits mentioned correlate directly with our own trusted PEP principles. (Did we feel a tiny bit smug about this? Why yes, we confess we did.)

Nevertheless, we thought that the common practices of top performers was an interesting topic to explore. So we have singled out our favorite tips and identified what habits we believe set the most successful apart. Read on, then, for our take on the top techniques most high-flyers tend to have in common:

The most successful people we see are, as the article states, able to identify their ‘Most Important Task’ and concentrate on this without being distracted by minor issues. They’re not pulling up emails – they’re setting strategy. Social media? Non-stop notifications? Forget it. High achievers have focus down.

2. They touch things only once

Otherwise known as our PEP principle of “do it now or decide now”. If top performers can complete a task quickly, they do. And if they can’t, they will at least decide when they’ll deal with it – or they’ll delegate it to someone else. High performers don’t tend to park something in order to pick it up again later. That way inefficiency lies.

3. They’re not in thrall to their inbox

High achievers don’t compulsively check their emails. Rather, they process them only two or three times a day. The people who live in their inbox –responding to every notification as soon as they receive it – are the people who don’t get anything done. Don’t be one of those people.

4. They use a notebook – either old school or electronic

This is one of my favourite top performer techniques. It’s simply impossible to mentally keep track of all your moments of inspiration, just-remembered tasks or other random trivia. High achievers know this and write everything down, whether it’s in a paper notebook or in an application like OneNote. The result? More brain capacity to work on the things that make you successful.

5. They identify their most productive times of the day

Do your energy levels take a dive in the afternoon? Then schedule your most important work for the mornings. Our high-performing friends know when they’re likely to be at their most productive and schedule work accordingly. Recognise at what point in the day your energy levels are highest, and leverage that. Don’t waste your most productive hours working on something insignificant.

We have observed that a readiness to challenge the status quo is a sure sign of future success. The young, up and coming professionals who we know will be successful executives in the future are the ones who are constantly challenging and questioning. If there’s a better way to do something, they’ll push for change rather than follow an inefficient procedure just because it’s always been done that way. In other words, the successful don’t settle for the same old systems.

7. They know when to call it a day

High performers don’t run themselves ragged. They know that cramming as much as possible into their day is more likely to end in exhaustion than achievement. The most successful executives we have met have the ability to switch off when they need to. They don’t skip meals, they don’t work fifteen-hour days – they recognise that sleep, healthy eating patterns and downtime are equally, if not more, important than whatever’s going on at work.

So take heart. The secret to ongoing success is not some rigorous regime of crippling workouts, cryptic crosswords and colonics (although if any of those float your boat, go right ahead). All you need to do is make an effort to incorporate these super-effective habits into your everyday routine. After all, perhaps the only surprising thing about these attributes is how attainable they are. There are no remarkable revelations; there is no winning formula. This is simply about you staying – at least most of the time – on your best behaviour.

Try it. See where it takes you.